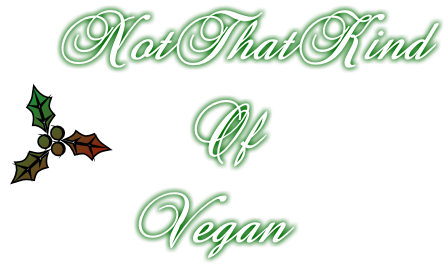 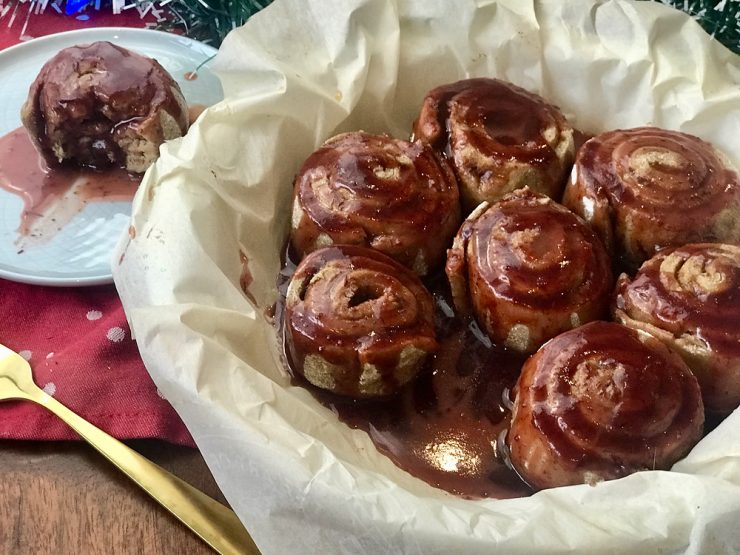 I’ve been really loving baking with oat flour recently. It’s so much more moist than rice flours, and I’ve been amazed with the texture I get for baking. After such a big cookie success, I decided my next conquest had to be the cinnamon roll! These are so moist and delicious, and the cranberry glaze is the perfect holiday topping! This is how we made it:

In a small bowl, mix together the flax egg and let sit for at least 5 minutes.

Heat the plant milk and coconut cream in the microwave for about 30 seconds. You want it warm but not so hot that it will kill the wild yeast in the starter.

Turn the paddle attachment on low, and mix until well combined. Next, with the mixer running, add the xanthan gum, baking powder, baking soda, salt, and finally the oat flour. Scrape down the sides, and continue running on low for about 6 minutes. The dough will be soft and sticky at this point.

Spray a little oil on top of the dough and cover loosely with a wax cloth or plastic wrap. You can skip then oil if you’re very strict about oil, but the dough will oxidize and get hard on top.

Let the dough sit overnight to rise. It will nearly double in size.

Get yourself some rest. You have cinnamon rolls to eat in the morning.

Fast forward to the next morning! It’s Christmas day. Get excited.

Line a 9”x9” pie or brownie pan with parchment paper.

Flour a flat surface using a general GF flour or more oat flour. Scoop your dough onto the surface. Sprinkle more flour on top and roll it out to be about ¼” thick rectangle.

Whisk together the cinnamon and maple syrup, and pour it on top of the dough. Brush it evenly leaving about a ½” perimeter on each side. Gently roll the dough into a log.

To cut your cinnamon rolls, I highly recommend using a piece of string or dental floss. Using a knife will flatten the rolls, and a string applies even pressure and makes such a nice cut! Cut them crosswise into about 1” pieces and place them in the parchment paper lined pan.

Let your cinnamon rolls rest for about an hour to get a little puffy.

In the meantime, let’s make the cranberry glaze. Add all of the ingredients to a high powered blender. Blend until mix is smooth, and then transfer to a small saucepan. Bring to a boil, reduce to a simmer, and reduce down until there is about half of the amount of liquid. Set aside.

At this point, you could freeze or refrigerate your cinnamon rolls to use later if you’re making them ahead of time. If not, preheat your oven to 350 F.

Bake the cinnamon rolls for 15-30 minutes or until baked through. Smother them in cranberry glaze and eat them immediately. Don’t blame us if you burn your mouth! 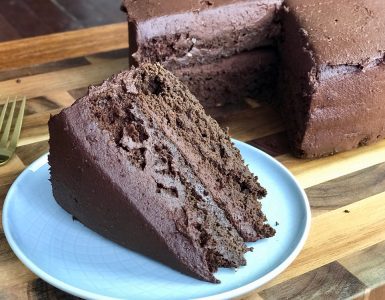 Y’all are in for a treat! The other night I was deep into shark week and had a serious craving for something chocolate. Anyone who follows a WFPBNO diet knows how frustrating chocolate cravings can be since it’s tough... 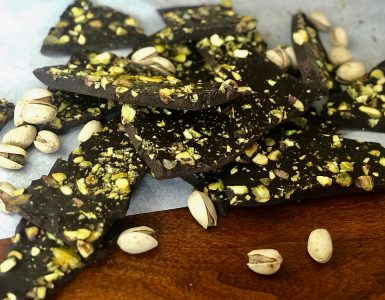 Whether you are celebrating Galentine’s Day or Valentine’s Day, we have the sweet treat for your hunny! Making your own chocolate is great because even store bought vegan chocolates have a lot of garbage-y... 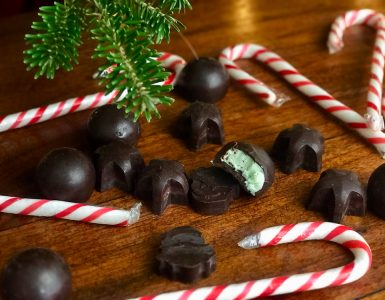 I’m still trying to get out of buying anyone an actual present and am trying to make sure everyone gets candies that they like! One of my favorite dining experiences as a kid was getting the little peppermint chocolates...